Blastomycosis, or Blasto as it is often called, is a very serious and potentially deadly, systemic fungal disease that can affect dogs, humans, and other mammals. Blasto is caused by inhaling the spores of the fungus Blastomyces dermatitidis. B. dermatitis grows as a mold in acidic, organically rich … 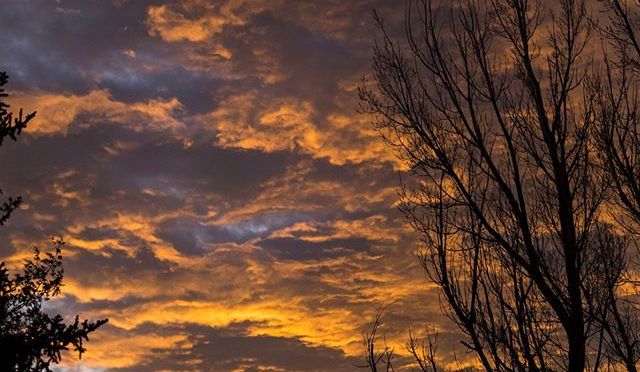 Last month we published an article To Spay or Neuter? Health Questions and New Procedures. In response to this article two readers offered comments regarding the danger of the development of pyometra in an intact bitch. So, to start I want to thank both, Mary A. McLoughlin DVM, MS, Diplomate ACVS and Dr. Susan Adams-Conley, DVM, President Bellingham Animal Hospital, P.C. for sharing their concerns. Their comments prompted me to do a bit more searching so I could share more information with you about pyometra, a fatal infection that every owner of an intact female should be very aware of and most importantly know how to respond if suspected.

To understand the frequency at which pyometra occurs I found a source of statistical material pulled from a Swedish pet insurance data base. I found this material especially telling as the majority of the dogs in Sweden are intact which meant there was a very large population of bitches included in the data. “Patty Olson, DVM, Ph.D.  “In Sweden, 93 percent of dogs are intact,” she says. “They don’t neuter.”

The data indicated that breed and age are a factor in the occurrence of pyometra with some breeds being more prone to the infection while others were less so. On the plus side for Gordon Setters owners, we were not among the top ten breeds most prone to pyometra, however our breed is still at risk like all other breeds, so don’t let that lull you into complacency. Using an overall crude average a bitch under 10 years old has approximately a 2% chance of developing the infection in any 12 month period of her life and the data further shows that by the age of ten somewhere between  23% – 24% of surviving bitches will have developed pyometra. Simple math – your intact bitch has about a 1 in 4 chance of developing pyometra by age 10.

For those of us who show and breed our Gordon Setters, this means that each and every year of their life we face a 2% chance of our bitch developing pyometra, or we could choose to spay her ending that risk along with her breeding potential and show career. There are no easy choices here for breeders or dog show enthusiasts. One thing is for certain though, if we own intact bitches we owe it to them to know the signs and symptoms of the infection and we need to be prepared to handle it as an emergency.

And, after all this has been said I am still thinking that the spay procedure that saves the ovaries and removes the uterus sounds like a very promising option? Unfortunately, it appears that only three clinics in the U.S. perform this type of spay. Most importantly, talk to your veterinarians people, then make informed decisions for the Gordon Setter girls in your life.

Wanted to share this warning with all those who may be traveling with dogs in or around the Chicago area. It pays to be aware of the outbreak and the symptoms associated with this flu if your dog may be exposed by living in the area or traveling to the area. Dog owners are cautioned to take reasonable precautions, especially with their older dogs.

By clicking the links below you will be taken to articles and a news video giving more detail about the disease.

Vet: Dog Influenza Is “Near Epidemic