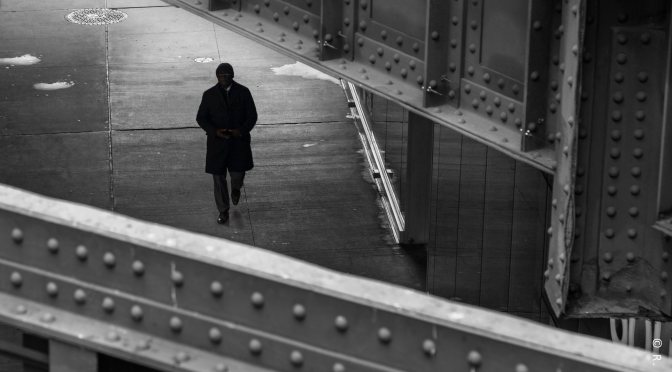 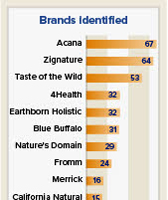 My heart goes out to a member of our Gordon Setter community who lost her beautiful Gordon companion to canine dilated cardiomyopathy (DCM). Her heart is broken. Learning, while doctoring to save her Gordon, that the food she had so carefully chosen to ensure her Gordon’s health and longevity, cost him his life instead, added unbearable pain to an already devastating loss.

We want you to be aware that DCM caused by diet has been confirmed in our beloved breed.

The U.S. Food and Drug Administration is alerting pet owners and veterinary professionals about reports of canine dilated cardiomyopathy (DCM) in dogs eating certain pet foods containing peas, lentils, other legume seeds, or potatoes as main ingredients. These reports are unusual because DCM is occurring in breeds not typically genetically prone to the disease. The FDA’s Center for Veterinary Medicine and the Veterinary Laboratory Investigation and Response Network, a collaboration of government and veterinary diagnostic laboratories, are investigating this potential association.

Canine DCM is a disease of a dog’s heart muscle and results in an enlarged heart. As the heart and its chambers become dilated, it becomes harder for the heart to pump, and heart valves may leak, leading to a buildup of fluids in the chest and abdomen. DCM often results in congestive heart failure. Heart function may improve in cases that are not linked to genetics with appropriate veterinary treatment and dietary modification, if caught early.

The underlying cause of DCM is not truly known, but is thought to have a genetic component. Breeds that are typically more frequently affected by DCM include large and giant breed dogs, such as Great Danes, Boxers, Newfoundlands, Irish Wolfhounds, Saint Bernards and Doberman Pinschers. It is less common in small and medium breed dogs, except American and English Cocker Spaniels. However, the cases that have been reported to the FDA have included Golden and Labrador Retrievers, Whippets, a Shih Tzu, a Bulldog and Miniature Schnauzers, as well as mixed breeds.

Diets in cases reported to the FDA frequently list potatoes or multiple legumes such as peas, lentils, other “pulses” (seeds of legumes), and their protein, starch and fiber derivatives early in the ingredient list, indicating that they are main ingredients. Early reports from the veterinary cardiology community indicate that the dogs consistently ate these foods as their primary source of nutrition for time periods ranging from months to years. High levels of legumes or potatoes appear to be more common in diets labeled as “grain-free,” but it is not yet known how these ingredients are linked to cases of DCM. Changes in diet, especially for dogs with DCM, should be made in consultation with a licensed veterinarian.

In the reports the FDA has received, some of the dogs showed signs of heart disease, including decreased energy, cough, difficulty breathing and episodes of collapse. Medical records for four atypical DCM cases, three Golden Retrievers and one Labrador Retriever, show that these dogs had low whole blood levels of the amino acid taurine. Taurine deficiency is well-documented as potentially leading to DCM. The Labrador Retriever with low whole blood taurine levels is recovering with veterinary treatment, including taurine supplementation, and a diet change. Four other cases of DCM in atypical dog breeds, a Miniature Schnauzer, Shih Tzu and two Labrador Retrievers, had normal blood taurine levels. The FDA continues to work with board certified veterinary cardiologists and veterinary nutritionists to better understand the clinical presentation of these dogs. The agency has also been in contact with pet food manufacturers to discuss these reports and to help further the investigation.

The FDA encourages pet owners and veterinary professionals to report cases of DCM in dogs suspected of having a link to diet by using the electronic Safety Reporting Portal or calling their state’s FDA Consumer Complaint Coordinators. Please see the link below about “How to Report a Pet Food Complaint” for additional instructions.